History of our School 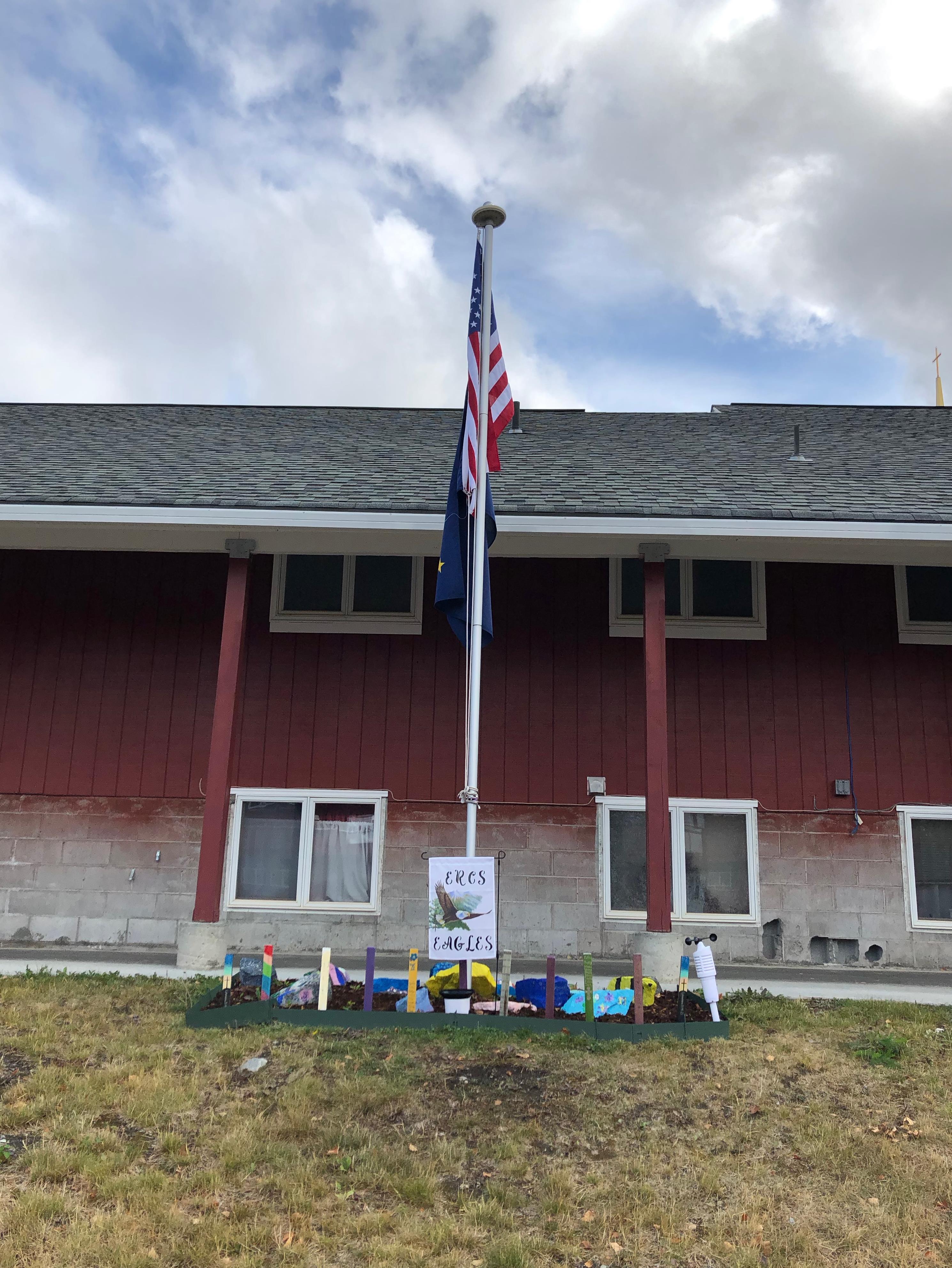 Eagle River Christians School started its history with Grace Christian Academy was founded in the Chugiak community around 1980 by a small church in the area. The principle of the school was Rev. Mac Culver who was also the pastor of Chugiak Nazarene Church. The sponsoring church decided to move its meeting place to another location in Wasilla and closed the school. Sometime in the winter/spring of 1987-88, Rev. Culver approached the Chugiak- Eagle River Ministerial Alliance about the possibility of preserving the school as a community school sponsored by a group of local churches.

The idea was not well received by the Alliance, but the pastor of King’s Way Assembly took the idea to the church board and it was decided that King’s Way, which had adequate facilities, would take up sponsorship of the school.

King’s Way in turn was gifted with most of the old school’s curriculum and equipment. Pastor Culver agreed to continue as the school’s principal and several of the teachers continued as well. During the summer of 1988, everything moved to the new location at King’s Way and Eagle River Christian Academy opened in the fall of 1988.

Over the years, class offerings varied from Pre-K3 through middle school and high school, in various combinations, depending on enrollment. In 2001, high school classes were established in a rented facility in the center of Eagle River. Since that time, a full spectrum of classes, PreK- through high school, have been offered between the two campuses.  Since the establishment of high school, the school has been known as Eagle River Christian School (ERCS).

School facilities have expanded several times. First, additional space in the church was converted for school use. Around 2004, a separate middle/high school facility was constructed on the church campus making the campus a unified establishment. In 2011, a full size gymnasium was added to the campus.

ERCS has been essentially non-denominational and has employed administrators and teachers from a wide variety of denominations. King’s Way has always considered that a major facet of the mission of the school was evangelism. Consequently, enrollment has always been open to believers and pre- believers. Scores of children and parents have come to active faith is Jesus Christ because of their exposure to the Gospel through the school’s ministry.

We look forward growing stronger in our mission to provide quality education and servants in Jesus.